Separate the trackers for admins

That way main user data won't be polluted, but you'll still have a window into what the admins are doing.

Your users will also have access to additional or different functionality. So, it’s unwise to track them in one place.

The data can be particularly heavily skewed while you don’t have many users. During that phase, your admins would be the most active users on the platform.

But, it’s equally unwise to exclude it entirely. If you can’t see what your users are doing, you can’t design well for them.

So, install a separate tracking code for admin users

Instead, you should add a separate tracking code for your team. In Google Analytics, that means creating a separate property.

You can track the same things but send the data to a different property.

This is what it looks like in Google Analytics: 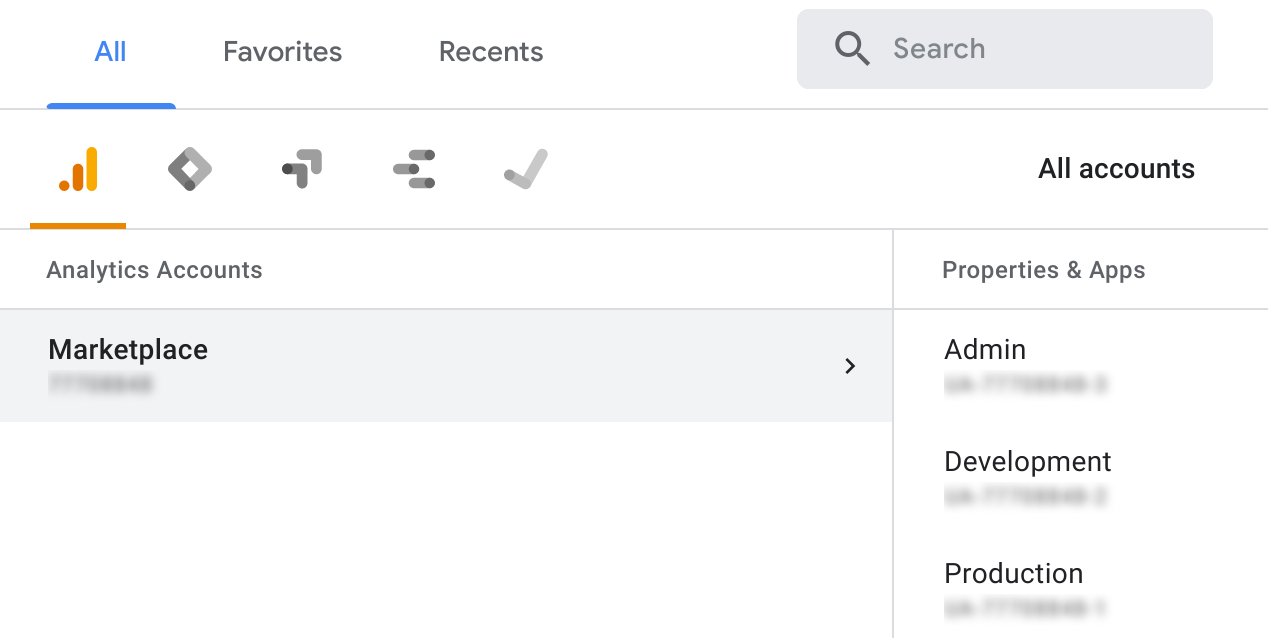